Registered for use in cereals, vineyards and some improved pastures, Jaguar is probably best known for its exceptional broadleaf weed spectrum and speed of action â€“ producing visible effects within days rather than weeks.

Jaguar can contribute significantly to the production of high-yielding cereal crops, and dynamic clover or lucerne pastures, by removing weed competition during the critical early weeks of crop establishment. 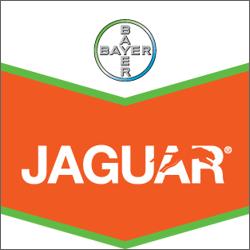 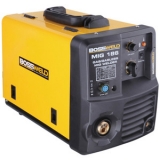 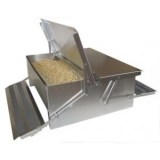 Designed by Stones Throw IT.